In 2015 Central Nepal was rocked by several powerful earthquakes. Entire villages were wiped out leaving millions homeless and an estimated 1.5 million children without a school to attend.

YYY Foundation is committed to rebuilding and equipping schools for poor and marginalised communities in rural Nepal.

YYY Foundation was nominated and shortlisted to the final four for start up charity of the year in the Asian Voice charity awards 2017.

YYY Foundation is run by a mixed group of Nepalese and British personnel, all of whom have a unique understanding of the cultures of the communities we work with. 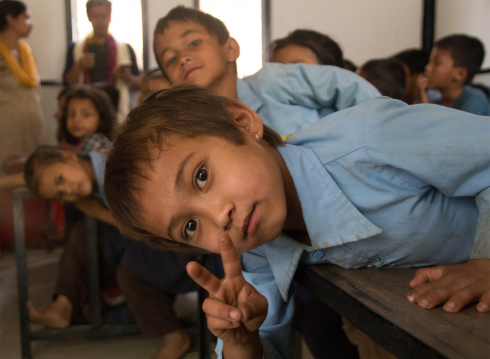 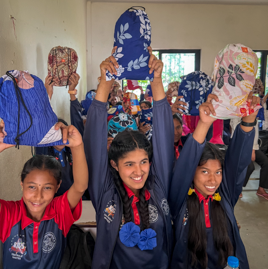 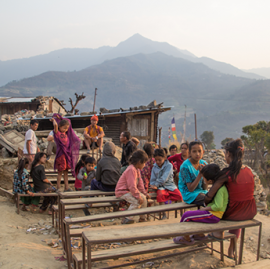 What we are working on 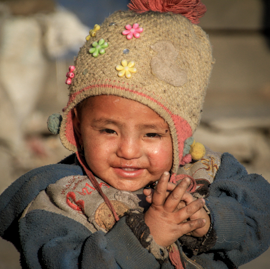 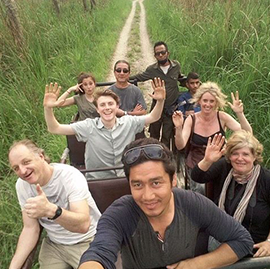 Y we started, Y we are needed, Y we will remain